The official website for Ikebukuro Halloween Cosplay Fes has announced that this year’s event, which was scheduled to be held in the Ikebukuro area, Tokyo, on October 31 and November 1, 2020, is canceled due to the COVID-19 pandemic.

The event started in 2014 and has grown to be one of the largest outdoor cosplay events in Japan. Last year’s sixth event was held on October 26 and 27, 2019, and attracted 123,000 visitors including 21,000 cosplayers, which was the largest number in its history.

The site writes, “We’ve been aiming to hold the Ikebukuro Halloween Cosplay Fest 2020 to get a lot of people to enjoy this year. Due to the effects of the new coronavirus, it was judged that it would be difficult to hold the stage events and parades that had been held up until last year on the same scale as in previous years, so the decision was made to cancel the event.”

As a replacement, an online event “Ikebukuro Halloween Cosplay Fes ONLINE Cosplay Big Thanks Festival” will be streamed on Nico Nico Live from 17:00 (JST) / 01:00 (PT) on October 31. And, “COSPLAYER OF THE YEAR 2021,” an open contest to decide the best cosplayers that was scheduled to be held at the Ikebukuro Halloween Cosplay Fes, will be broadcast on Nico Nico Live only. Further details including schedule and guests will be announced at a later date. 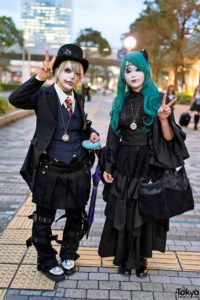 We like Manga. We are big fans of our favorite characters. We take them with us all the time. Showing off and show everyone how Otakus we are.

But we often combine our tastes. We change.

So the new collection of Chica Manga borns. For all we like to get something that represents us and surprised us every morning. For those who change without objection and love always be trendy. 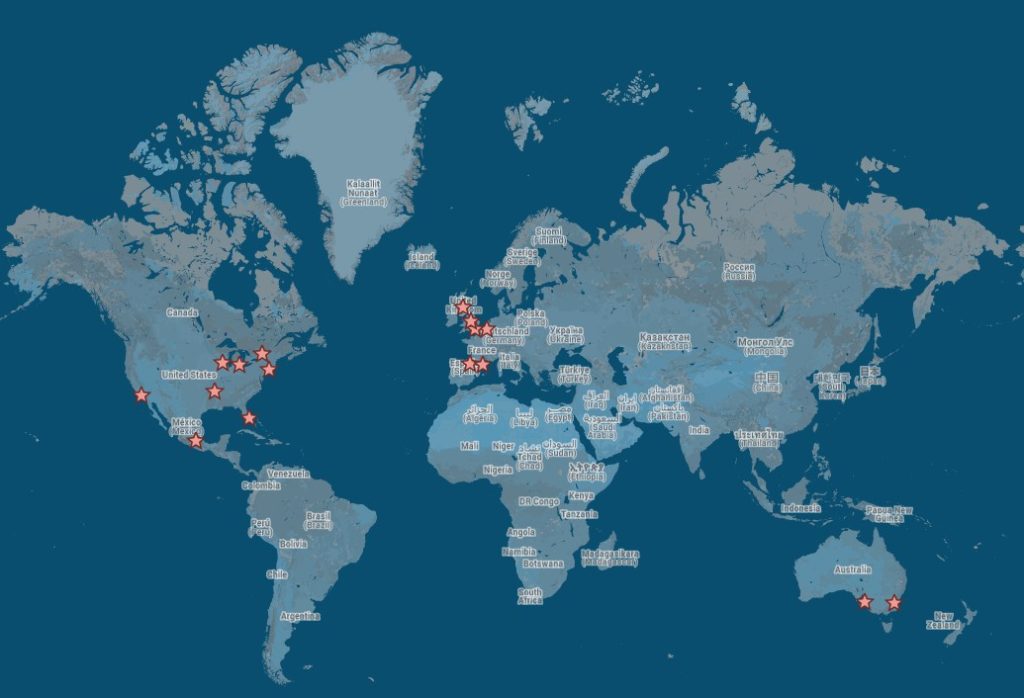 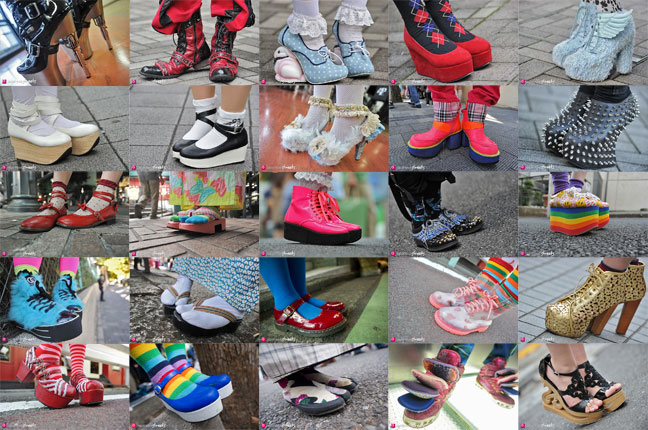 To boast a perfect look, nothing like going joined foot to head.
It’s time to choose the shoes that match your Chica Manga´s rings and bracelets and go outside!

The Circus Harajuku is a socks and footwear boutique that opened this spring on the famous Cat Street in Urahara (the backstreets of Harajuku). In addition to selling cute mismatched socks and a unique selection of boots, The Circus has also started hosting special fashion events with guest designers. The most recent such event was called “Harajuku Fashion Experience” and it featured kimono designed by Kumamiki along with fashion from Japan’s famous “punk lolita” brand Putumayo. 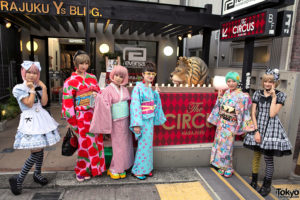 At the The Circus Harajuku’s “Harajuku Fashion Experience”, customers were invited to try on Kumamiki’s cute kimono and yukata, along with gothic fashion from Putumayo. At the end of the event, several participants dressed in outfits by Kumamiki and Putumayo walked around Harajuku and took photos. We stopped in and shot some video of the event (and the shop) to share with those of you that couldn’t make it. Please enjoy our “Harajuku Fashion Experience” video and hope to see you at The Circus Harajuku for the next one! 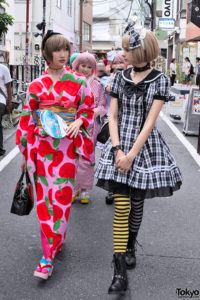